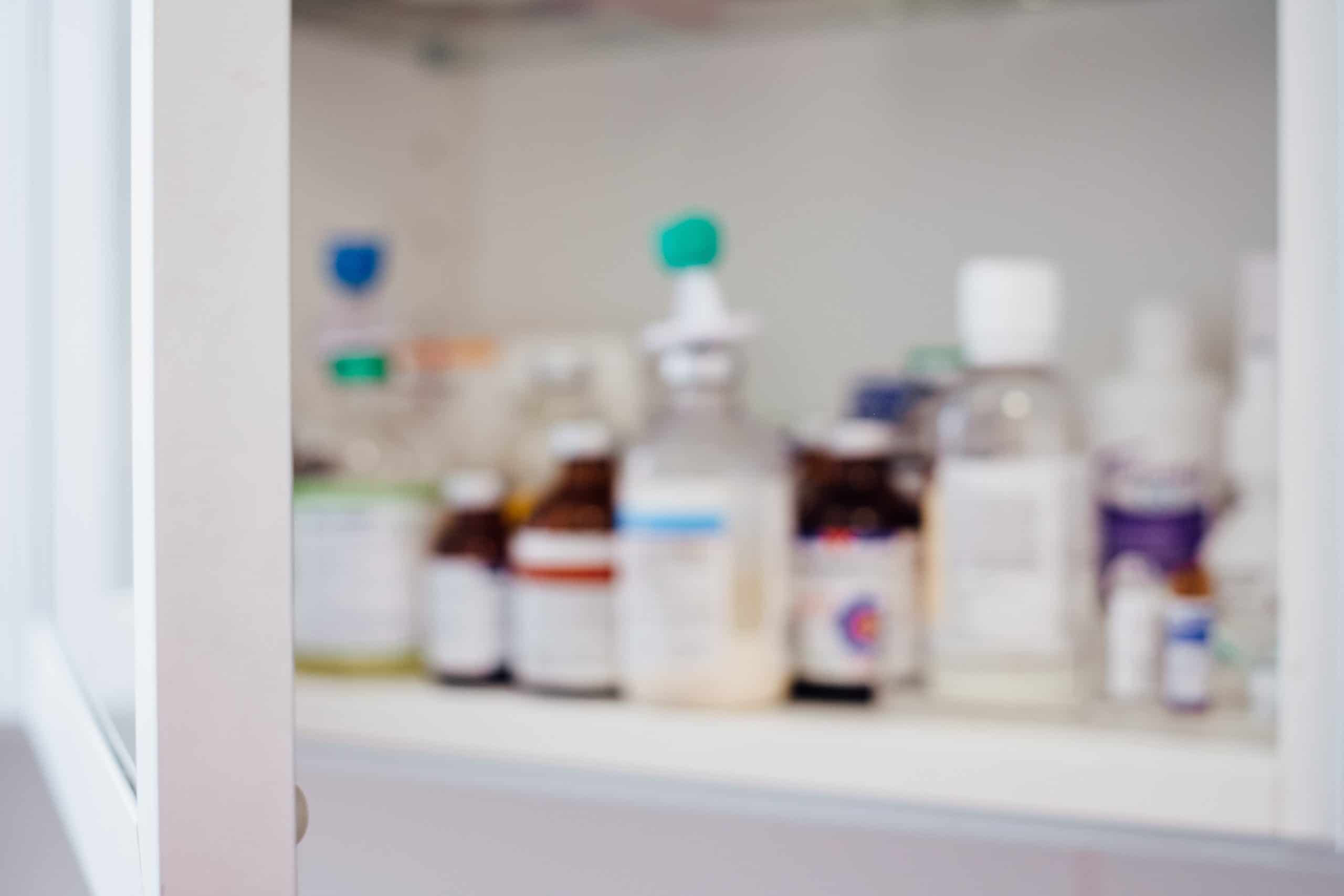 What role does culture – and openness to change – play in an organization’s ability to stay ahead of the game?

As the developer of trusted labels like Claritin and Afrin, Merck Consumer Care was already an industry leader in cutting-edge OTC products.

Before approaching Epic Pivot, it already had high-value, transformative concepts at its disposal, which it was hoping to use to launch even more products. But the results of that high-cost effort were disappointing, largely because cultural buy-in within Merck Consumer Care was low.

Merck Consumer Care sought to build a culture of innovation that would be receptive to new concepts, instead of rejecting them.

Research and development up to that point had been entirely focused on achieving scientific and technical excellence. The client wanted us to help them align R&D efforts more closely with the needs of consumers.

We took “team thinking” outside the box.

Empathy is central, if often overlooked, when it comes to consumer products.

To help nurture and embed the culture of innovation, we took Merck Consumer Care’s cross-functional teams through an innovation journey from customer empathy all the way to product commercialization.

Previously, team members were often asked to work and think in ways that were completely foreign to them. Epic Pivot worked intently with these teams, and the internal project team at the organization, to recognize the value of innovation mindsets and methodologies.

Epic Pivot worked with Merck Consumer Care across multiple projects and cross-functional teams to embed these new innovation standards, with great success on the delivery of new products and services.

An executive at the time said Epic Pivot was a “favorite” in “gaining insights, synthesizing the data into productive opportunities, and then developing programs to effectively deliver products and services.” They added that the Epic Pivot team was so impactful, it essentially felt like a division of their own staff rather than a third party.

In 2014, Merck Consumer Care was sold to Bayer AG for $14.2 billion, acquiring with it the trademark rights to Claritin and Afrin.

A proven record of success

We have led more than 250 successful engagements in transformation, innovation, insights, and strategies. We’ve worked with Fortune 100 corporations to small businesses, nonprofits of all sizes, military service branches, municipalities, and private equity groups. We’ve touched many sectors in 15+ years of running. Check out highlights from our portfolio and industries served here.